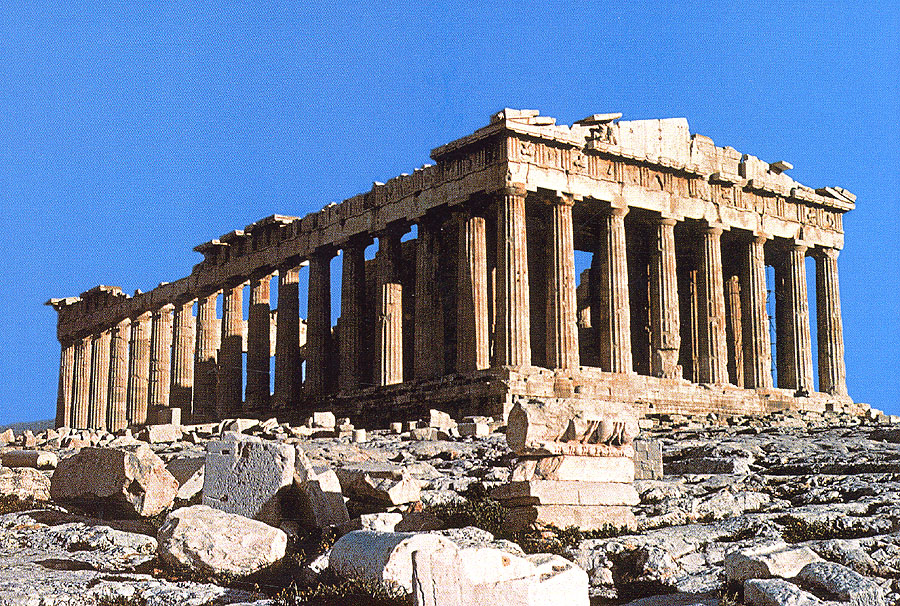 I am one of the ones who takes Epicurus literally: (1) that there exists life throughout the universe; (2) that some of those forms of life are “higher” than ours; (3) that those “higher” beings (which are what Epicurus referred to as “gods”) have perfected such control over their environment that they are constantly engaged in whatever they find pleasurable, (4) that those beings have eliminated all pain for themselves, (5) that those beings have no interest in meddling with humans by rewarding human friends or punishing human enemies, (6) that those beings have perfected the ability to remain alive without dying; (7) that those beings have reached this state without being in any way supernatural or omnipotent or magical, and (8) those those characteristics of these beings set an example for us which we should work toward attaining ourselves. But to emphasize: in no way would those beings be supernatural, and in no way would they have created the universe or in any way be superior to it.
Some people argue that Epicurus should not have called these beings “gods,” and I can understand that negative argument. But if Epicurus thought his position was well grounded, and if he thought that humans are disposed by their nature or otherwise able to at least dimly perceive that these higher beings exist, and if he thought that the standard definition of these beings as supernatural was incorrect and his own definition was more accurate, and if he thought that our perception and discussion of these beings serves an important purpose in human life as a goal toward which we should aspire, then I personally think that positive argument is much stronger than the negative one.
People who insist “all gods much be supernatural, by definition” are never going to agree with me on this. But who has the right to set that definition for all time and insist that no other be used? Epicurus set up his own definition based on his own observations and deductions. Had Epicurus’ definition been accepted, I think the world would be a much better place today. As for which definition accurately describes an existing being, I am convinced that one day life WILL be found outside the earth, and we will find both life that is lower and higher than us, and at that point we will begin to see once again how far Epicurus was ahead of his time.
Previous ArticleA Seasonal Thought Re: “Fake News”
Next ArticleTwo Thousand Years – Convinced Yet?