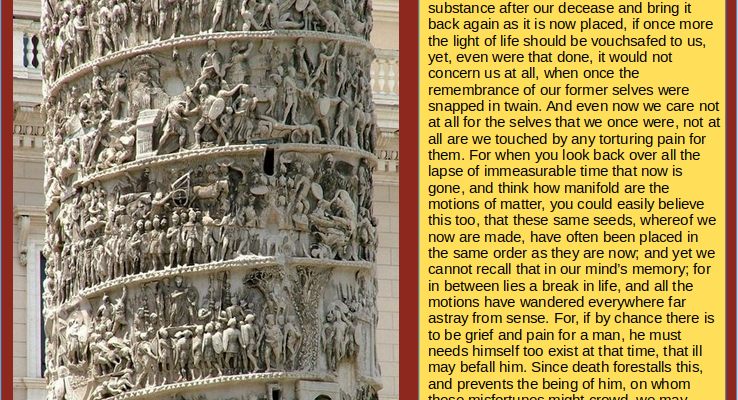 The current gallery of graphics for PD2 is here. 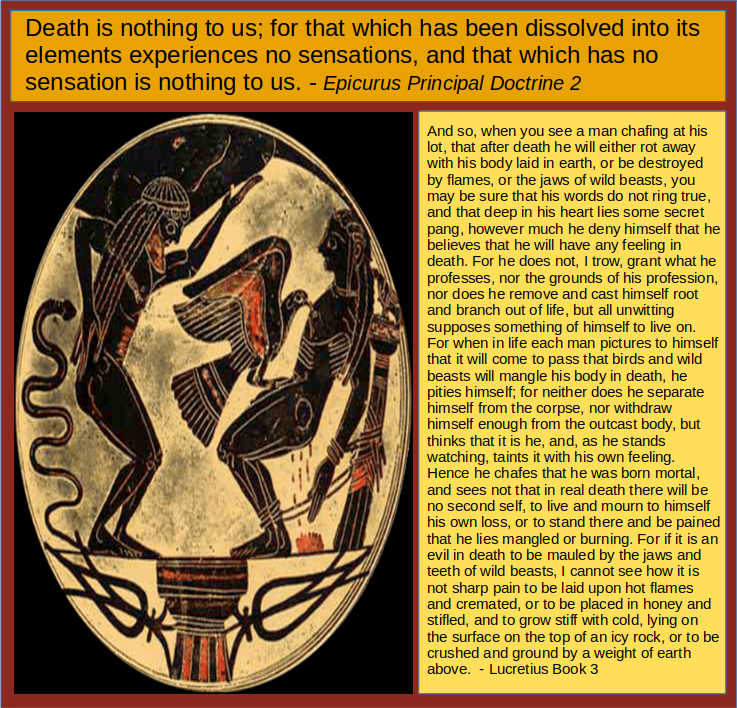 Previous ArticleThe Lens Which Brings Epicurus Into Focus: The “No Limit” Objection To Pleasure, And Epicurus’ Response
Next ArticlePrincipal Doctrine One – A Blessed And Imperishable Being…