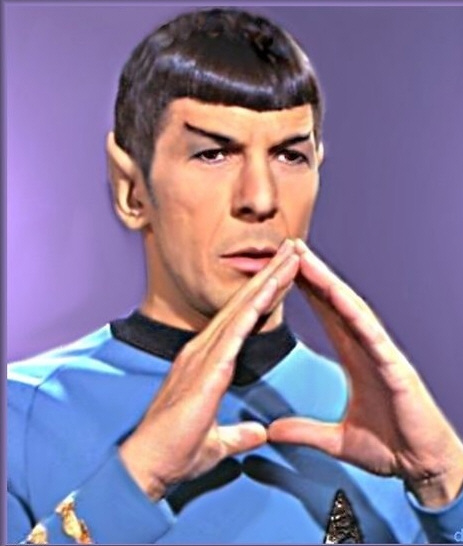 David Furley, in his Two Studies in the Greek Atomists, directs our attention to both “indivisible magnitudes” and “voluntary action.”   As mind-numbing as these two issues (especially the first) might sound, they are each critical to one’s understanding of the nature of the universe.  Furley does a great service in pointing out why this is so, and how Epicurus developed his own positions on these issues not just in reaction and opposition to Plato, but also in response to the refinements on Platonism that had been introduced by Aristotle.

Let me encourage you to read into the details by giving you the conclusion from part I of Furley’s book:

“With Epicurus, the position [that of responding to the mind-games set up by those philosophers who advocated that matter was infinitely divisible] may have been much simpler [than Aristotle]. His [Epicurus’] view was that the real world of atoms and void was composed of minima.  Any account of the basic structure of the world therefore must consist of counting the minima: there is nothing more to it.

What we should expect, therefore, a priori, is that Epicurus would regard geometry as irrelevant to the study of nature, because one of its essential principles (that of inﬁnite divisibility) was contrary to the facts of nature.

There is little evidence for Epicurus’ views about geometry, but such as it is it exactly conﬁrms this expectation.  Sextus, at the beginning of his Adversus Mathematicos, reports that the Epicureans regarded the matlzemata (a class of subjects to be learnt which included geometry) as “contributing nothing to the perfection of wisdom.”

The Epicurean theory of minimal parts, if it has been correctly described in this essay, was a typical piece of Epicurean philosophy.  We might say that Epicurus was confronted with a choice between inﬁnite divisibility and minimal parts. He thought he saw that the former alternative would lead him into positions inconsistent with experience: for instance, it would be necessary for a man to be able to “reach inﬁnity in thought,” and this was contrary to experience.

There was no counter-evidence against the existence of minimal parts in nature; the analogy of the senses suggested that there was a minimum; so he opted for this alternative, and doggedly worked out the details, in so far as he thought it necessary. But he made no attempt, apparently, to work out a fully systematic mathematical theory to support his physics.  On his own premises, there was no reason why he should.  His purpose was to teach peace of mind.”

Previous ArticleNew Ebook: “Against The Men of the Crowd”
Next ArticleOn the Pedantry of Aristotle (and Stoicism and Platonism too!)