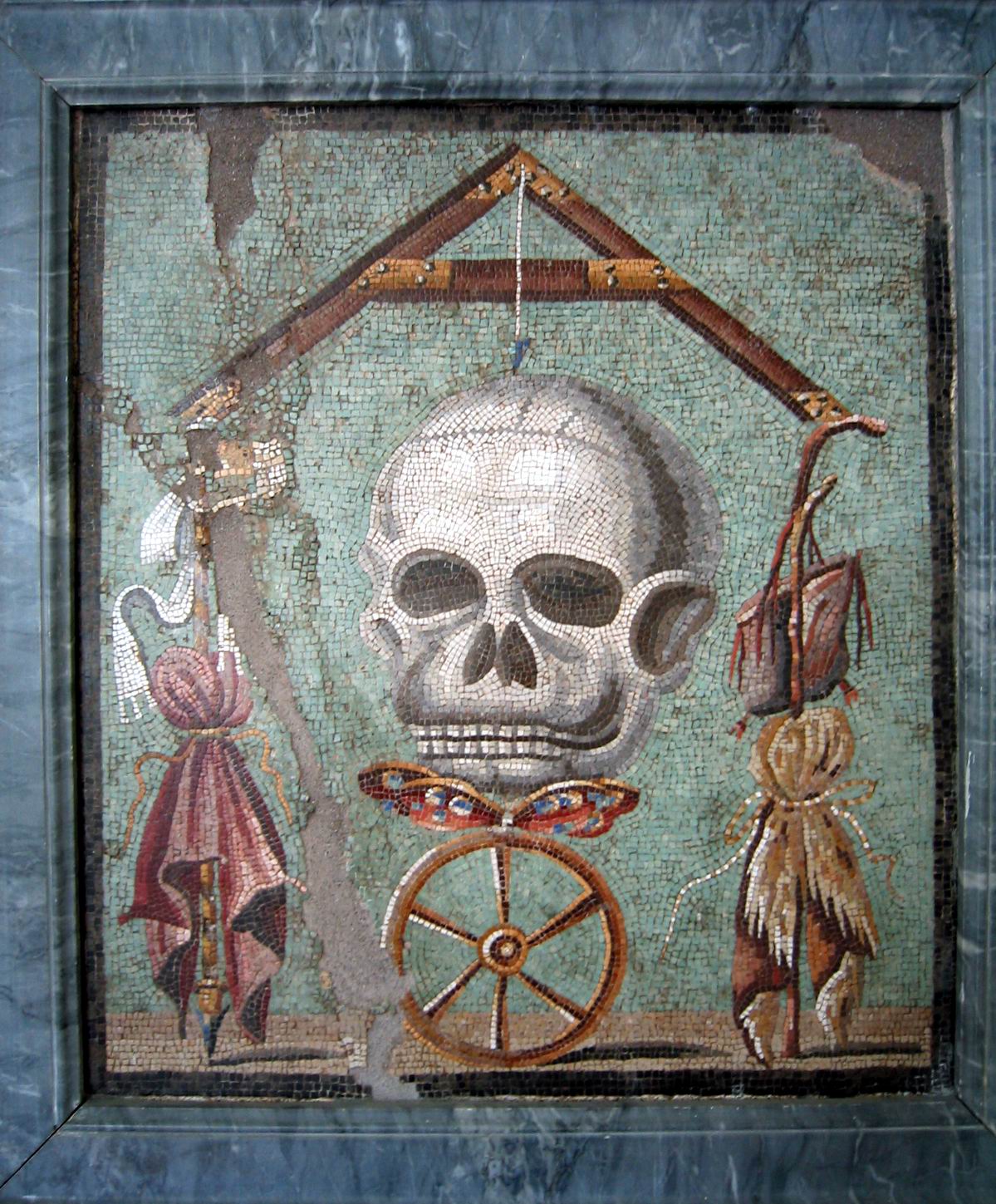 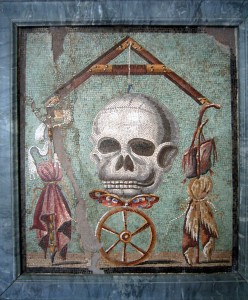 I have been thinking a lot lately about how important it is not to waste time, and how short life is.  One of the most comforting thoughts that I have learned from Epicurus is that even if I reach the end of my life without achieving some of my goals, at least I will be able to say that I kept my mortality in view and lived free of any false illusions.

And what worse error is there than to go through life believing that we are “immortal,” that there is no limit to our time, and therefore no need to spend life wisely?

Unfortunately, many who are under the influence of false religion waste their lives trusting in the false hope of eternal life after death.  Lucian of Samosata, the great admirer of Epicurus, described the error almost two thousand years ago in his work “The Passing of Peregrinus.”  Much as in the excellent Alexander, the Oracle-Monger, Lucian described the life of  a charlatan (in this case a Christian) who sought to profit from pledging to commit suicide by fire as a testament to his faith in a future reward:

“Indeed, people came even from the cities in Asia, sent by the Christians at their common expense, to succour and defend and encourage the hero [Peregrinus]. They show incredible speed whenever any such public action is taken; for in no time they lavish their all. So it was then in the case of Peregrinus; much money came to him from them by reason of his imprisonment, and he procured not a little revenue from it. The poor wretches have convinced themselves, first and foremost, that they are going to be immortal and live for all time, in consequence of which they despise death and even willingly give themselves into custody; most of them. Furthermore, their first lawgiver persuaded them that they are all brothers of one another after they have transgressed once, for all by denying the Greek gods and by worshiping that crucified sophist himself and living under his laws. Therefore they despise all things indiscriminately and consider them common property, receiving such doctrines traditionally without any definite evidence. So if any charlatan and trickster, able to profit by occasions, comes among them, he quickly acquires sudden wealth by imposing upon simple folk.”

Very little has changed in two thousand years, and it remains as important as ever to “think about death.”

On this and all other twentieths, as Epicurus himself requested, we should honor and remember in gratitude the wisdom he left to us, and rededicate ourselves to the study of Nature as the only way to live happily.  Meditate mortem.