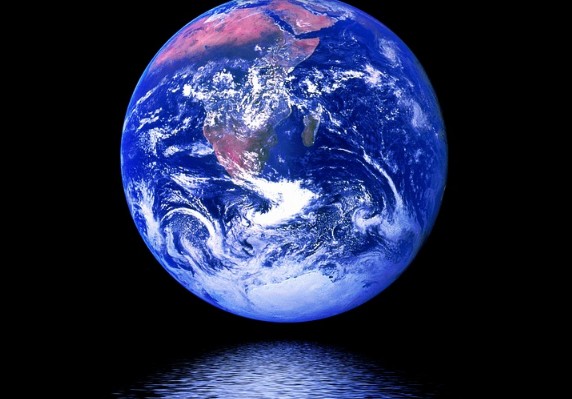 For this last Twentieth post of 2016 I would like to thank the many people who have become such an important part of my life through the medium of the internet.  Mostly through the Epicurean Philosophy Facebook group, but through other avenues as well, I have had the opportunity to make enduring relationships with people I would never have had the chance to meet locally.  These people have become of the most valued relationships I have, even though they are not “physical” in the geographic sense.  I strongly encourage anyone who is interested in Epicurean philosophy to take the time to participate in the discussions so that more of us can get to know each other.  It’s quite amazing how we have such a wide variety of people from all parts of the world – brought together simply by their appreciation for an ancient philosopher who few have heard of, and even fewer really respect.

I also like to use these opportunities to talk about how the last six years of focused research into Epicurean philosophy have led me to where I am today.  No doubt I could have done much better had I studied more deeply, and understood more, and worked harder to apply what I learned.  Nevertheless I still think I can attribute most of what happiness I have to the decisions I have made under Epicurean influence.

Epicurean philosophy doesn’t give me a crystal ball with which to predict the future, and I continue to make many basic life mistakes.   But among the most important things Epicurean philosophy offers me is the confidence that even as I make serious mistakes, I don’t (and won’t) feel the need to throw up my hands and question the most basic aspects of my decision-making process.

I don’t (and won’t) feel the need to think, “Maybe there IS a God (and maybe his name is Jehovah or Allah) and maybe I better tear off my clothes and pray for salvation NOW before it’s too late…”  Or – “Maybe if I just read every book Aristotle (or Plato or XXXX) ever wrote I will finally understand everything I need to know.”

In place of those fears I now have confidence in a series of conclusions that I link to the Principle Doctrines, and that I try to apply as a guide in my own decisionmaking.  There’s much more than I have time to list here, but the following is a sample of how I think nowadays (the full text of the doctrine being quoted is here):