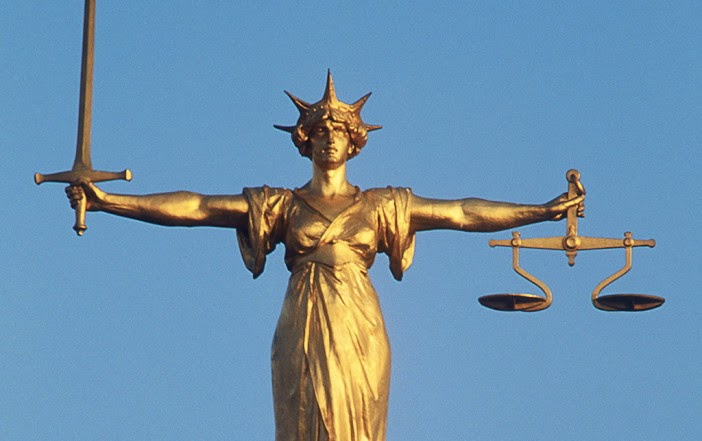 This post is just a placeholder for setting up a page of links on Epicurean concepts of Justice.