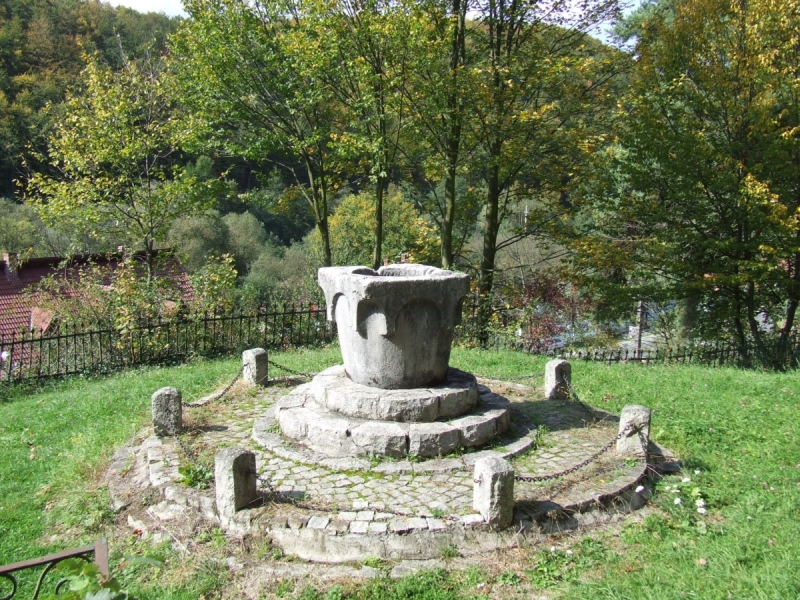 There are many who lurk who don’t get a chance to do much extra reading. For their benefit let me drop back to the most fundamental observations of Epicurus about the nature of the universe. These serve as the essential basis for every statement on how to live that Epicurus ever wrote, and without them what he wrote cannot be understood or properly applied. Anyone can say something like “don’t fear death,” but unless you understand “WHY NOT” then you’re really wasting your time.

Here are the twelve fundamental observations about the nature of the universe taken from the core Epicurean texts as organized by Norman Dewitt. After each one I have noted at least one primary implication. Each one has *many* implications, so I hope in the comments readers will add others:

2. Matter is indestructible. << Meaning that the universe as a whole is always going to be here, and it isn’t going to mutate into “heaven” at the whim of any god. And nothing other than matter IS indestructible. There is no realm of “ideal forms” of which what we see around us is a poor reflection. What we see is what we get.

3. The universe consists of solid bodies and void. << Meaning that there is no supernatural spirit, no divine fire, no First Cause, no Prime Mover – just elemental matter that operates according to its own properties.

4. Solid bodies are either compounds or simple. << Meaning that what we see around us is a combination of elemental matter and void, and that the properties of what we see derive from those combinations, and not from the whim either of a supernatural god or some whim that we ourselves wish to see. Nature is king, queen, and all that there is.

5. The multitude of atoms is infinite. << Meaning that we here on Earth don’t sit here at the center of the universe with everything revolving around us, and God nodding approvingly on the “outside.” There is on “outside” the universe.

7. The atoms are always in motion. << Meaning that change is the only constant, and that only a fool who ignores nature would think that he or she can come to rest in the arms of God or in “heaven,” or be punished in “hell.” So long as we live motion is constant around us and in us, and it is up to us to manage our lives according to Nature; after that our consciousness comes to an end along with the other qualities of the atoms which combined to become our bodies and minds.

8. The speed of atomic motion is uniform. << Meaning that at the level of the ultimate essence of the universe everything is moving according to its own properties, whether we can see and observe it or not.

9. Motion is linear in space, vibratory in compounds. << Meaning again that regardless of what we can see with our eyes, at the atomic level motion is constant even in those combinations of matter that appear to us to be at rest.

10. Atoms are capable of swerving slightly at any point in space or time. << Meaning that our minds are not billiard balls where all our decisions and actions have been predetermined with mathemetical precision and no alteration from the beginning of time, which the Determinists and the followers of Fate would have us believe; it is possible for human beings to have real effect on the course of their lives.

11. Atoms are characterized by three qualities: weight, shape and size. << Meaning that the atoms have properties which we can discover and on which we can rely to predict the nature of the atoms and the combinations they form, which means that we have the ability to explore nature through science and improve our lives with the knowledge we gain.

12. The number of the different shapes is not infinite, merely innumerable. << Meaning that there are limits to the properties of matter which gives rise to the combined bodies that exist in our own experience, and that as a result we can observe Nature and derive ideas about how Nature operates that will assist us in living – we are not faced with a chaotic and random universe in which no knowledge is possible, as alleged by the skeptics.

In this brief list about the NATURE of the universe we ought to be able to see the germ of all that Epicurus derived about HOW TO LIVE in the universe. If we keep these in mind then it is much less likely that we will fall prey to skepticism, stoicism, religion, and the other “isms” which call us away from reality and how to live in it.