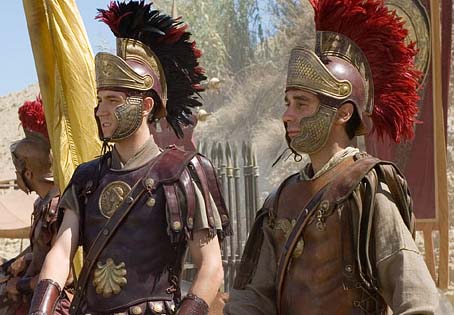 The Wikipedia entry for the Battle of Philippi includes this (as of 09/01/17):

Plutarch also reports the last words of Brutus, quoted by a Greek tragedy “O wretched Virtue, thou wert but a name, and yet I worshipped thee as real indeed; but now, it seems, thou were but fortune’s slave.”

I have cited that elsewhere on this site but it looks like the reference needs to be cleaned up.  Following this thread on Reddit, I see that this quote doesn’t exist in Plutarch, but in Cassius Dio, where it can be found here in a translation that uses the word “valour” rather than “virtue.”

Very interestingly, it appears that Brutus was quoting Hercules in a what is now a lost work.  The context of the cite is this:

49 1 Now Brutus, who had made his escape up to a well-fortified stronghold, undertook to break through in some way to his camp; but when he was unsuccessful, and furthermore learned that some of his soldiers had made terms with the victors, he no longer had any hope, but despairing of safety and disdaining capture, he also took refuge in death. He first uttered aloud this sentence of Heracles:

Then he called upon one of the bystanders to kill him. His body received burial at Antony’s hands — all but his head, which was sent to Rome; but as the ships encountered a storm during the voyage across from Dyrrachium, that was thrown into the sea. 3 At his death the majority of his soldiers immediately transferred their allegiance when a proclamation of amnesty was issued to them; but Porcia20 perished by swallowing a red-hot coal. 4 And most of the prominent men who had held offices or still survived of the number of Caesar’s assassins or of those who had been proscribed straightway killed themselves, or, like Favonius, were captured and put to death; the remainder escaped to the sea at this time and later joined Sextus. 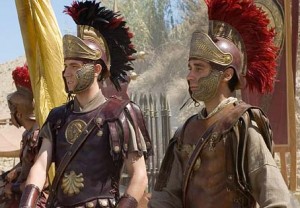