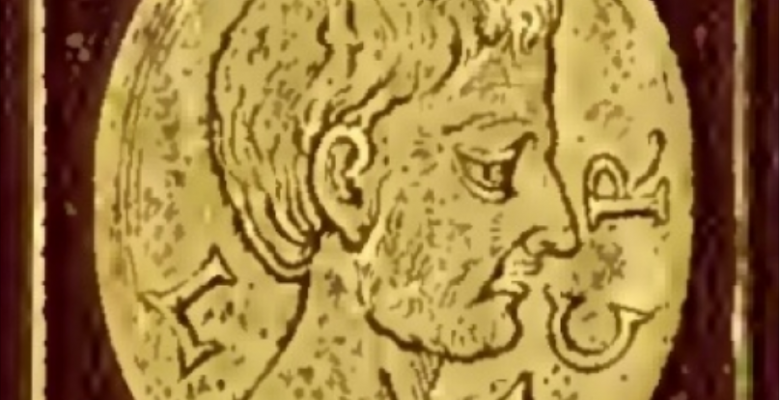 Listen to “Episode 149 – "Epicurus And His Philosophy" Part 05 – The Early Years of Epicurus” on Spreaker.

Welcome to Episode One Hundred Forty-Nine of Lucretius Today. This is a podcast dedicated to the poet Lucretius, who wrote “On The Nature of Things,” the only complete presentation of Epicurean philosophy left to us from the ancient world. Each week we’ll walk you through the ancient Epicurean texts, and we’ll discuss how Epicurean philosophy can apply to you today. If you find the Epicurean worldview attractive, we invite you to join us in the study of Epicurus at EpicureanFriends.com, where you will find a discussion thread for each of our podcast episodes and many other topics. We’re now in the process of a series of podcasts intended to provide a general overview of Epicurean philosophy based on the organizational structure employed by Norman DeWitt in his book “Epicurus and His Philosophy.”

This week we discuss a number of fundamental points about the early years of Epicurus:

The Cultural Content
Born in 341 BC, seven years after death of Plato and seven years before Alexander crossed Hellespont to conquer Persia.
Platonism was dominant in higher education.
When Epicurus arrived in Athens the Cynics were in revolt against conventional philosophy.
Epicurus owes debt to the later Aristotle in that Epicurus focused on organic life instead of inorganic, leading to setting Nature as furnishing the norm rather than hypostatized Reason as taught by Plato.
Chief negative influences of the time were Platonism and oratory, both of which were focused on the political.
Epicurus declared war on the whole system of Platonic education. More than half of Principle Doctrines are direct contradictions of Platonism.
It is a major mistake to consider Stoicism to be the primary antagonist of Epicureans – this ignores that Stoicism was developed after Epicurean philosophy: the main enemy of Epicurus was Platonism.
Epicurus A Man of Erudition
Some detractors of Epicurus claim he was an ignoramus and enemy of all culture. This is absurd.
Epicurus was precocious as a child and challenged his teachers on the origin of the universe.
Epicurus no doubt received Platonic schooling in geometry, dialectic, and rhetoric.
Epicurus shows great familiarity with Platonic texts and more than half of his doctrines are rejections of Platonic positions.
Epicurus declared dialectic a superfluity but criticized Plato with acumen and wrote against the Megarians, the contemporary experts in logic.
Epicurus rejected geometry as relevant to ethics but adopted the procedures of Euclid in his own textbooks. Epicurus refuted mathematicians’ claims that matter is infinitely divisible.
Epicurus was clearly familiar with Aristotle and adopted many of his findings.