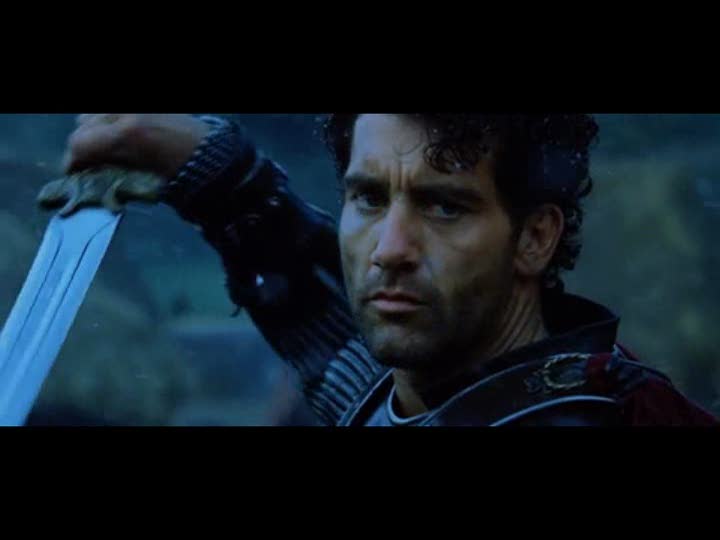 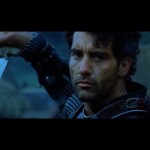 Years before I became familiar with Epicurus, I was aware of the importance of free will, and I knew there were aspects of Roman civilization worthy of admiration.  At that time, I did not identify that the better aspects of Rome were often a result of the flicker of moral reform among some of its leaders.  Cassius Longinus’ devotion to freedom was no doubt motivated at least in part by his Epicureanism, and in regard to the spirit of moral reform which Epicurus taught, Norman DeWitt wrote:

“Determinism is not offensive to intellectuals, but to moral reformers it is neither conceivable nor tolerable.  Moral reform is synonymous with the experience of conversion, and conversion presumes freedom of the will.  To Democritus the prime and only causation in the universe was the motion of the atoms.  In this motion there was no deviation, no freedom possible.  It constituted an absolute determinism.  In order to open an escape from this intolerable physical necessity, Epicurus postulated sufficient play in the motion of the atoms to permit of freedom of the will.  Thus he introduced into the sum of things a new cause, human volition, which was to him at one and the same time a necessity of thought and a necessity of action.”

Is the issue of Determinism vs. free will merely the subject of parlor discussion, or does it have very real consequences?  The scene below comes from 2004’s King Arthur, in which a Roman knight who is a follower of a Pelagius (a proponent of “free will” in the early church), confronts the evil of Determinism in action.

Each of us has our own context and must choose a rational method of implementing our views according to our own personal circumstances.  But as we decide what is possible for each of us, we should not forget that there is a strong spirit of moral reform implicit within Epicureanism.  Only rarely are we in modern times called to action on the battlefield of war, but often we are called to action on the battlefield of ideas.

There is no better general to follow on the battlefield of ideas than Epicurus, whose example Lucretius preserved forever (Munro translation):

Him neither story of gods nor thunderbolts nor heaven with threatening roar could quell: they only chafed the more the eager courage of his soul, filling him with desire to be the first to burst the fast bars of nature’s portals.
Therefore the living force of his soul gained the day: on he passed far beyond the flaming walls of the world and traversed throughout in mind and spirit the immeasurable universe; whence he returns a conqueror to tell us what can, and what cannot come into being; in short on what principle each thing has its powers defined, its deep-set boundary mark.
Therefore religion is put underfoot and trampled upon in turn; us his victory brings level with heaven.