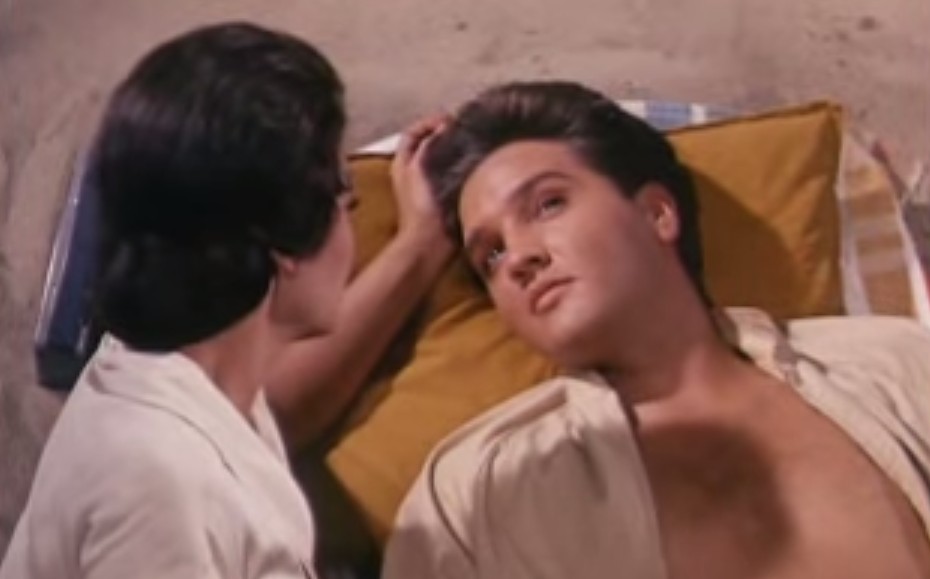 To follow: “to accept as a guide or leader; accept the authority of or give allegiance to; to conform to, comply with, or act in accordance with; obey.”

Cassius to Cicero, January 45 BC: “Consequently Pansa, who follows pleasure, keeps his hold on virtue, and those also whom you call pleasure-lovers are lovers of what is good and lovers of justice, and cultivate and keep all the virtues.”

Lucretius, Book 2 (Munro): “But some in opposition to this, ignorant of matter, believe that nature cannot without the providence of the gods, in such nice conformity to the ways of men, vary the seasons of the year and bring forth crops, ay and all the other things, which divine pleasure, the guide of life, prompts men to approach, escorting them in person and enticing them by her fondlings to continue their races through the arts of Venus, that mankind may not come to an end.”

Torquatus, On Ends: “Every animal, as soon as it is born, seeks for pleasure, and delights in it as the Chief Good, while it recoils from pain as the Chief Evil, and so far as possible avoids it. This it does as long as it remains unperverted, at the prompting of Nature’s own unbiased and honest verdict.”

Whether we say “seek for” or “follow after” pleasure, the point is that “Divine Pleasure” is the guide of life, and the point of Epicurean philosophy is to teach us how to follow her properly. Young people and young animals do not doubt that goal; it takes a “process of corruption” to change that. Here a similar observation is made even by Ayn Rand, who glimpses the truth, states it eloquently, and then buries that truth in the charade of “nobility” as deeply as any Stoic ever buried it in the dirt of ascetism:

“It is not in the nature of man—nor of any living entity—to start out by giving up, by spitting in one’s own face and damning existence; that requires a process of corruption, whose rapidity differs from man to man. Some give up at the first touch of pressure; some sell out; some run down by imperceptible degrees and lose their fire, never knowing when or how they lost it. Then all of these vanish in the vast swamp of their elders who tell them persistently that maturity consists of abandoning one’s mind; security, of abandoning one’s values; practicality, of losing self-esteem. Yet a few hold on and move on, knowing that that fire is not to be betrayed, learning how to give it shape, purpose and reality. But whatever their future, at the dawn of their lives, men seek a noble vision of man’s nature and of life’s potential.”

So dreaming after pleasure has taken on a bad connotation, as being something unreal, or something that people do when they are asleep.   No doubt this connection arises because people instinctively realize that “dreams” are associated with “pleasure.” But “dream” has always had another, totally positive meaning, as “an aspiration; goal; aim.”  When most people – at least most young uncorrupted people – talk about dreams, they think about their dreams as a goal because they are pleasurable.  There is no need to give in to the Randian / Stoic notion that pleasure must come through logic and nobility, or not at all.

So it is a shame that the phrase “following that dream” is looked upon as impractical.  But if someone’s dream is defined as their realistic goal which they find the most pleasurable to think about and work toward, then “following that dream” is exactly what Epicurean philosophy calls us to do.  The directive is explicit and stated over and over:  do nothing less than to accept Pleasure and follow her intelligently – “as a guide or leader; accepting her authority, giving allegiance to her; conforming to her, complying with her, and acting in accordance with her; obeying her.”