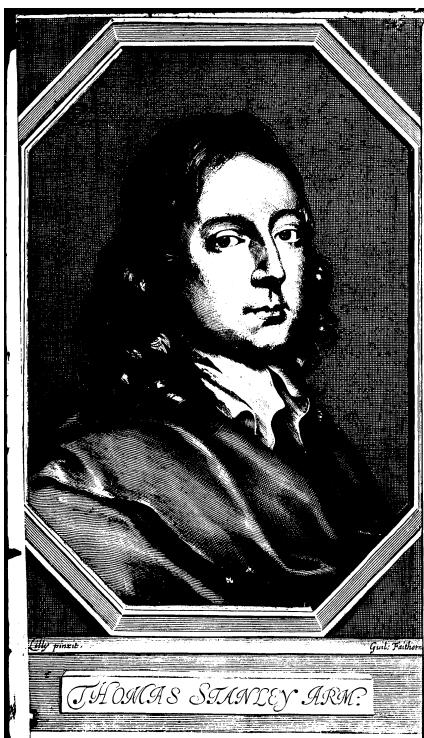 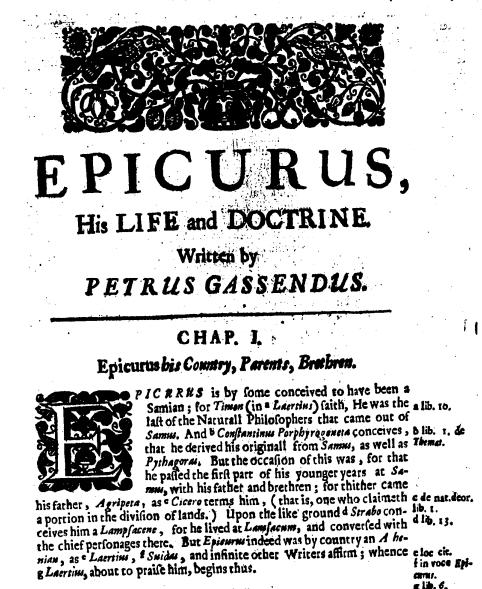 Epicurus’ “riddle” is cited often on the internet, even in video form.  As Wikipedia points out, however, “Epicurus himself did not leave any written form of this argument.”   As the Wikipedia article also cites, the major modern source for this argument is David Hume’s formulation in Dialogues Concerning Natural Religion:

“Is he [God] willing to prevent evil, but not able? then is he impotent. Is he able, but not willing? then is he malevolent. Is he both able and willing? whence then is evil?”

“[God’s] power we allow [is] infinite: Whatever he wills is executed: But neither man nor any other animal are happy: Therefore he does not will their happiness. His wisdom is infinite: He is never mistaken in choosing the means to any end: But the course of nature tends not to human or animal felicity: Therefore it is not established for that purpose. Through the whole compass of human knowledge, there are no inferences more certain and infallible than these. In what respect, then, do his benevolence and mercy resemble the benevolence and mercy of men?”

The basic foundation of the argument is found in Lactantius “On The Anger of God,” Chapters 3 and 4.

For when Epicurus thought that it was inconsistent with God to injure and to inflict harm, which for the most part arises from the affection of anger, he took away from Him beneficence also, since he saw that it followed that if God has anger, He must also have kindness. Therefore, lest he should concede to Him a vice, he deprived Him also of virtue. From this, he says, He is happy and uncorrupted, because He cares about nothing, and neither takes trouble Himself nor occasions it to another. Therefore He is not God, if He is neither moved, which is peculiar to a living being, nor does anything impossible for man, which is peculiar to God, if He has no will at all, no action, in short, no administration, which is worthy of God. And what greater, what more worthy administration can be attributed to God, than the government of the world, and especially of the human race, to which all earthly things are subject?

With the availability of Thomas Stanley’s English version of Gassendi’s work on Epicurus, we can see on page 174 the argument presented in intermediate form almost as adopted by Hume: