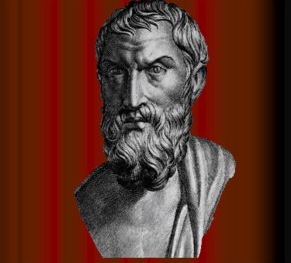 There are many areas where additional research is needed to throw further light on ancient Epicurean doctrine.  Here on this page is a collection of specific areas of research:

Writers Other than Epicurus