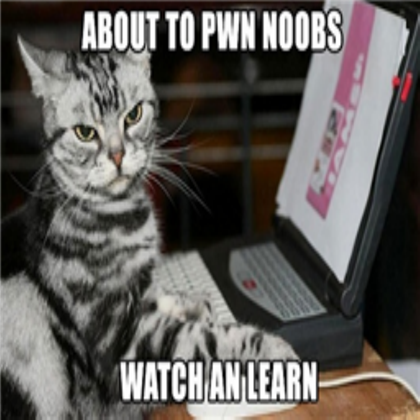 “A concern troll is a person who participates in a debate posing as an actual or potential ally who simply has some concerns they need answered before they will ally themselves with a cause. In reality they are a critic.”

“Pwn is a slang term derived from the verb own, as meaning to appropriate or to conquer to gain ownership. The term implies domination or humiliation of a rival, used primarily in the Internet-based video game culture to taunt an opponent who has just been soundly defeated (e.g., “You just got pwned!”).”

CT1: “Maybe I should get some religion because I am concerned that if I don’t God will punish me, and I will miss out on a lot of good things.”

PWN1: No! A blessed and immortal nature knows no trouble itself nor causes trouble to any other, so that it is never constrained by anger or favour. For all such things exist only in the weak. (PD1)

CT2: “Maybe I should change how I live because I am concerned that I am going to be punished for my bad deeds, or miss out on rewards, after death.”

CT3: “Maybe I should give up on my desires for finding pleasure in life because I am concerned that the desire for pleasure can never be satisfied and the suffering of pain can never be eliminated.”

PWN3: No! The limit of quantity in pleasures is the removal of all that is painful. Wherever pleasure is present, as long as it is there, there is neither pain of body nor of mind, nor of both at once. (PD3)

CT4: “Maybe I should focus my life on avoiding pain above all else, because I am concerned that pain is too terrible to bear.”

PWN4: No! Pain does not last continuously in the flesh. The acutest pain is there for a very short time, and even that which just exceeds the pleasure in the flesh does not continue for many days at once. And chronic illnesses permit a predominance of pleasure over pain. (PD4)

CT5: “Maybe I give up my desire for pleasure because I am concerned that my real goal is to be a ‘good person.'”

PWN6: No! To secure protection from men anything is a natural good by which you may be able to attain this end. (PD6)

PWN7:  No!  Neither rule is always true! Some men wish to become famous and conspicuous, thinking that they will thus win for themselves safety from other men. If the life of such men is safe, they have obtained the good which nature craves; but if it is not safe, they do not possess that for which they strove at first by the instinct of nature. (PD7)

PWN8: No! No pleasure is a bad thing in itself: but the means which produce some pleasures bring with them disturbances many times greater than the pleasures. (PD8)

CT9:  “Maybe I should decide to pursue as many different types of pleasures as I possibly can because I am concerned that I may miss something better than I have experienced already.”

PWN9: No! If any pleasure could be intensified so that it lasted and influenced the whole organism or the most essential parts of our nature, pleasures would never differ from one another. The pleasure in the flesh is not increased when once the pain due to want is removed, but is only varied. (PD9 + PD18)

CT10:  “Maybe I should avoid doing unsavory things that I consider profligate because I am concerned that those things are wrong in themselves.”

PWN10:  No! If the things that produce the pleasures of profligates could dispel the fears of the mind about the phenomena of the sky and death and its pains, and also teach the limits of desires (and of pains), we should never have cause to blame those who do such things: for they would be filling themselves full with pleasures from every source and never have pain of body or mind, which is the evil of life. (PD10) 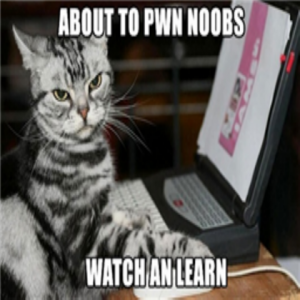 Previous ArticlePeace and Safety For Your Twentieth of October – Lorenzo Valla Sides With Epicurus Over the Stoics
Next ArticleNew Location For Core Reference Texts – Epicureandocs.com