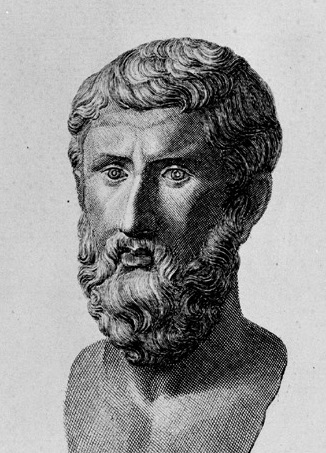 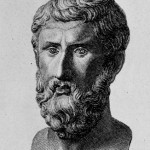 Peter Saint-Andre has recently posted an outstanding analysis of the possible Epicurean basis of the “Seven Deadly Sins (lust, gluttony, avarice or greed, sloth, wrath or anger, envy, and pride).  This list is usually associated with Christianity, but Peter points out that essentially the same list appears not once but twice in Lucretius.

This is an outstanding post and well worth your time to read.

Near the end of his post, Peter writes:  “As to sloth, Epicureanism is often thought of as a kind of lazy philosophy. Yet in Christianity, the primary emphasis is on spiritual laziness, and here Epicurus too emphasizes the importance of continual striving for self-improvement:” [citing the opening of the letter to Menoeceus.]

Given my recent reading, Peter’s comment makes me think that Epicurus might well have agreed with the thought:  “Man is something that is to be surpassed. What have ye done to surpass man?”    No doubt some important limitations would be in order, but if we were to think of “Man” in this thought as referring to “the crowd,” and as referring to the way the majority of men fail to make use of their Natural faculties to live the happy life that is possible to them, then the thought probably fits rather well.

And so to my fellow fans of Epicurus, I would ask:

What have ye done to surpass the crowd, to avoid these seven pitfalls, and to pursue the life of happiness that is possible to you?

Previous ArticleAn Exercise in Epicurean Rules of Evidence: Authorized Doctrine 24
Next ArticleHappy Hanukkah To The Sadducees!!