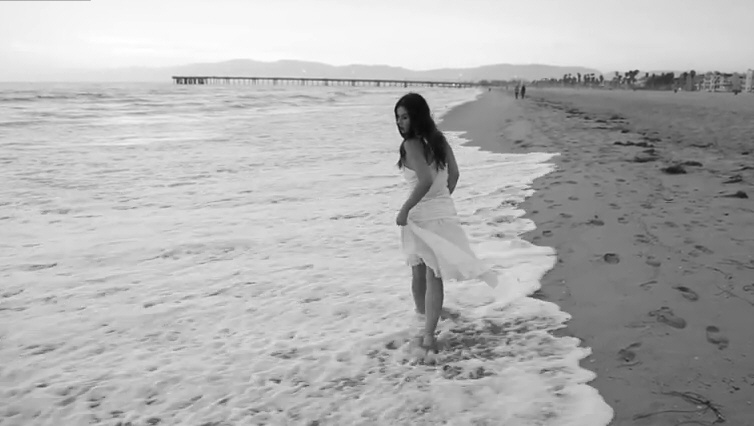 Here’s a point on which I sometimes see confusion:

The Epicureans held that the faculty of pleasure and pain given to living things by Nature is the only “real” standard for what is desirable and what is undesirable.  In other words, the faculty of pleasure and pain is the only direct contact with reality – the only “sense” – which we have as the basis for knowing what things in life are to be chosen and which are to be avoided.  Epicurus went to great lengths to explain how this faculty must be used intelligently, and how we sometimes chose pain, and sometimes avoid pleasure, in order to – over time – achieve greater pleasure or avoid greater pain.  But in the end, the key point remains that there is no “real” standard higher than pleasure and pain by which to judge our goals in life.  This summary should be plain from the texts, but a good point of reference for this is the Epicurean speaker in Cicero’s “On Ends.”  There, Torquatus says:

Strip mankind of sensation, and nothing remains; it follows that Nature herself is the judge of that which is in accordance with or contrary to nature. What does Nature perceive or what does she judge of, beside pleasure and pain, to guide her actions of desire and of avoidance? Some members of our school however would refine upon this doctrine; these say that it is not enough for the judgment of good and evil to rest with the senses; the facts that pleasure is in and for itself desirable and pain in and for itself to be avoided can also be grasped by the intellect and the reason. Accordingly they declare that the perception that the one is to be sought after and the other avoided is a notion naturally implanted in our minds. Others again, with whom I agree, observing that a great many philosophers do advance a vast array of reasons to prove why pleasure should not be counted as a good nor pain as an evil, consider that we had better not be too confident of our case; in their view it requires elaborate and reasoned argument, and abstruse theoretical discussion of the nature of pleasure and pain.

Here’s the issue that is potentially confusing:  Does the fact that pleasure and pain are our only Natural standard mean that in fact all humans make all decisions based on pleasure and pain?  The answer to this question was as obvious to Epicurus as it is obvious to us – of course not!

First let’s fill in a gap that many people today have been “educated” to ignore.  Epicurus held that humans have “free will” – they are not preprogrammed by Nature or anything else to inflexibly be controlled by their environment, or their genes, or their upbringing.  All of these are influential to varying degrees, but Nature has not dictated that men must follow the faculty of pleasure and pain.  That’s why it is necessary to repeat, as Epicurus did, the truth that freedom of thought is an essential part of the human makeup:

Who, then, is superior in your judgment to such a man? He holds a holy belief concerning the gods, and is altogether free from the fear of death. He has diligently considered the end fixed by nature, and understands how easily the limit of good things can be reached and attained, and how either the duration or the intensity of evils is but slight. Fate, which some introduce as sovereign over all things, he scorns, affirming rather that some things happen of necessity, others by chance, others through our own agency. For he sees that necessity destroys responsibility and that chance is inconstant; whereas our own actions are autonomous, and it is to them that praise and blame naturally attach. It were better, indeed, to accept the legends of the gods than to bow beneath that yoke of destiny which the natural philosophers have imposed. The one holds out some faint hope that we may escape if we honor the gods, while the necessity of the naturalists is deaf to all entreaties. Nor does he hold chance to be a god, as the world in general does, for in the acts of a god there is no disorder; nor to be a cause, though an uncertain one, for he believes that no good or evil is dispensed by chance to men so as to make life blessed, though it supplies the starting-point of great good and great evil. He believes that the misfortune of the wise is better than the prosperity of the fool. It is better, in short, that what is well judged in action should not owe its successful issue to the aid of chance.

But whether they choose willfully, or whether in individual cases they feel constrained to do so, many people in fact do NOT in fact identify a life of pleasure as “good,” or the avoidance of pain as “bad.”  Indeed most philosophies, with Stoicism being a prime example, are rooted in the goal of suppressing the idea that pleasure is to be followed, or that pain is to be heeded!  Need I mention that religion is fundamentally the same in naming the pursuit of pleasure as an evil? The thread that unifies all of these is that through the manipulation of “reason” or “divine revelation” they seek to substitute some other standard in the place of the standard Nature herself has set.

If you are among those who react with “Life isn’t like that!” when you hear that pleasure and pain are the only natural faculties, be assured that Epicurus knew that too, and so much of Epicurean philosophy is geared toward diagnosing and explaining how other factors “beyond” pleasure and pain have come to be substituted for Nature’s standard.  At the time of Epicurus the dominant view of ethics was derived from “virtue” (for the Stoics) or derived from “ideals” (for Plato) or derived from “essences” (for Aristotle).  One of the great benefits of studying Epicurean philosophy is that of learning how the Epicureans ripped these false standards to shreds by pointing out the illusions and errors on which they are based.

So don’t for a minute think that Epicurus held that everyone in fact acts all the time according their feelings about pleasure and pain.  Epicurus taught that we are born with the goal of living life to use these faculties intelligently to live a life that is both as pleasurable as possible while also as painless as possible – “a life of tranquility crammed full of pleasures.”   As Torquatus said, “Every animal, as soon as it is born, seeks for pleasure, and delights in it as the Chief Good, while it recoils from pain as the Chief Evil, and so far as possible avoids it. This it does as long as it remains unperverted, at the prompting of Nature’s own unbiased and honest verdict.”

Yet while all living things are born this way, false philosophy, false religion, and false “culture” easily corrupt and confuse many people as to their proper goal. Against these obstacles we have to fight escape corruption and perversion, and find our way back to the goal of Nature.  There is no better leader in that fight, no better guide to that path, than Epicurus. 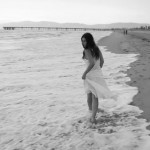 Additional discussion of this post and other Epicurean ideas can be found  at EpicureanFriends.com