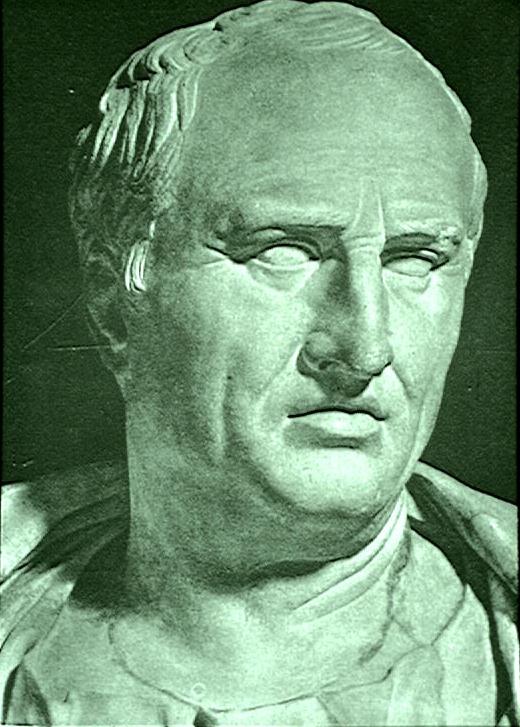 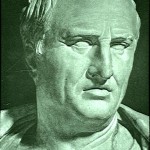 Since at least the time of Cicero, Epicurus and his philosophy have been vigorously attacked by Platonists, Stoics, Peripatetics, Skeptics, and all varieties in between.  The attack continues to this day.

We are all familiar with the standard religious critique of Epicurus, but for today’s post I have found a source that constitutes a bill of indictment from an unusual perspective – modern-day Objectivism.  While Epicureanism has many differences with a group that idolizes Aristotle and demotes Epicurus to a footnote in history, this list of charges is superior to many that we see.  Despite their many differences, Objectivism shares Epicureanism’s non-religious outlook and emphasis on personal happiness, so this critique cannot be dismissed as the normal rantings of religionists.

The charges presented here stem from a source that is over forty years old, but which is still being distributed today.  In my view these charges (along with the standard academic view from which they derive) have kept many thousands of people from learning the truth about about Epicureanism.

Over the next weeks and months I will work toward preparing a detailed response to each charge.  I should note that the relentless deluge of misrepresentation which confuses Epicurean ideas with Stoicism has infected this list of charges.  It is my hope that seeing this list in raw form, as part of an overall indictment from a non-religious source, will help us separate true Epicureanism from the accretions of Stoic apathy, negativism, and suppression of emotion that is no part of the true philosophy of Epicurus.  For example, the concluding charge here is inflammatory – but I see it as indeed valid as the logical conclusion of Stoicism.  The Stoics and Platonists from which they derive indeed saw unity with their own vision of godhood as its goal, but this is most certainly the opposite of true Epicureanism.

I hope fans of Epicurus will think about how you would yourself respond to these charges.  I welcome suggestions as we work through the responses.

For now, the indictment:

Previous ArticleGassendi’s Epicurus: Live Neither As A Lion Nor As A Gnat
Next ArticleDoes “The true Epicurean lives inside his walls with a few close friends and let the world outside the garden go to hell?”